I’m annoyed – why didn’t my auditor find it?

The following is an extract from an article publised by Graeme Colley on the SuperConcepts website.  The full article can be read HERE.  (Reprinted with permision).

The last person in a long line of checks and balances is your SMSF’s auditor before the fund’s income tax and annual return goes to the ATO. The auditor may be seen as a sitting duck as they always seem to cop the flak when things go wrong, or something is missed. But what’s the auditor’s job when it comes to your SMSF?

Every audit must comply with the Australian Auditing Standards and the Superannuation (Industry) Supervision Act (SIS Act) and Regulations. These laws dictate the auditor’s responsibilities when auditing your SMSF and the extent of the audit. So it’s not just a matter of checking every conceivable part of your SMSF down to every last dot on the ‘i’ or cross on the ‘t’.

As a trustee, you are required by the SIS Act to have your fund audited every year. An audit is not a ‘tick and flick’ process. The Australian Auditing Standards, SIS Act and ATO requirements dictate what is required to be done when the audit is undertaken. There are over 30 auditing standards applying to an SMSF and the SIS Act has at least 29 sections and regulations which form part of the audit.

The role of the SMSF auditor is to make a judgement on the fund’s compliance with the superannuation standards and to report any contraventions. When an SMSF auditor finds a compliance breach there are 7 tests to determine whether the breach must be reported to the ATO through an auditor contravention report (ACR). SMSF auditors are paying greater attention to the detail of some transactions because of recent court cases where the auditors were liable for significant compensation payments.

All SMSF audits require the auditor to prepare a Terms of Engagement Letter which is the essential agreement between the auditor and the trustee. It includes, amongst other things, the range of the audit and roles and responsibilities of each party during the audit

If your SMSFs primary contact is your accountant rather than the trustee, the auditor will usually issue a separate Terms of Engagement Letter.  The reason is that the auditor and accountant work together in different capacities and requires additional protections and security, such as stating that all audit evidence provided to the auditor will not be altered.

We have a problem?

While undertaking the fund’s audit, your SMSF auditor may ask for many documents to understand how your SMSF operates and to be satisfied it complies with the regulations.

The auditor is required to audit and sign off on your SMSF’s financial statement and operating statement. Auditing anything else about your SMSF is outside the scope of the Terms of Engagement and is not the responsibility of the auditor.

But confusion can arise between what the auditor must do and what they provide as feedback, such as commenting on something missed in the fund’s tax return or where a member statement has incorrect information on it.

If you’re not happy with your SMSF’s auditor, a change to get a better result may run into difficulties.  Don’t forget that a Terms of Engagement Letter is a contract between your SMSF, the SMSF’s auditor and accountant plus any other parties. If the auditor identifies a compliance breach and you “opinion shop” to another auditor for an unqualified opinion, think again. Once the audit has commenced there’s no turning back as the auditor is obliged to finalise the audit under the Terms of Engagement and audit standards.  Also, opinion shopping compromises auditor independence and you may end up being audited by the ATO depending on the breach involved.

One result of shopping around has resulted in situations where the annual return lodged by the fund has indicated an unqualified audit, but the original auditor has lodged an Audit Contravention Report with the ATO.

The job of an SMSF Auditor is to provide an independent opinion that the assets of the fund actually exist and that the fund is being conducted as required by the SIS Act. To this end the fund accountant relies on the SMSF Auditor to give a degree of confidence that their clients’ superannuation funds have been administered professionally and in a compliant manner. If an SMSF Auditor fails to follow the standards and takes shortcuts, they are not only exposing themselves to potential lawsuits but also their accounting clients. Recent court cases have examined the extent of an auditor’s responsibilities and the penalties imposed when the audit is superficial.

What’s the key for a good audit?

An SMSF auditor is bound by professional and legal obligations for what they will and won’t check during an audit.  Important documents, such as the Terms of Engagement letter, exist to reinforce the roles and responsibilities of all parties involved, including you as fund trustee.

The key to a professional SMSF audit is understanding how the audit is conducted and that all those involved take appropriate steps to work with care, skill and diligence in line with their obligations. 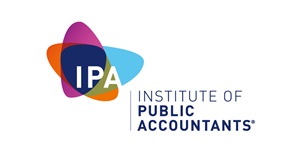 What does a SMSF Auditor really do? 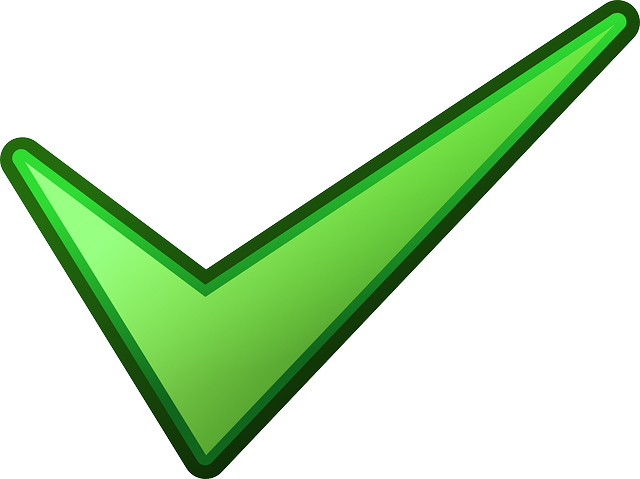